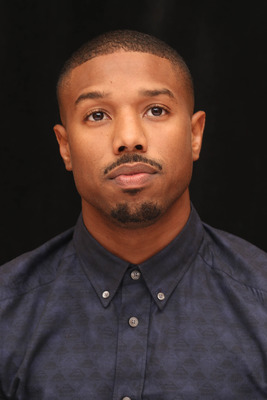 Paramount Pictures has removed its Michael B.

Variety reported on July 23 that Amazon Studios was near a deal for the worldwide rights to “Without Remorse” but Paramount and Amazon did not confirm the report.Paramount had announced in June that it was moving “Without Remorse” back nearly five months from Oct.

Instead, it will fill that slot with its untitled Billie Holiday biopic, directed by Lee Daniels, which had been set to open two weeks earlier on Feb.

12.The studio also said Friday it was taking its “Micronauts” movie , which had been due to open on June 4, 2021, off the the release schedule.