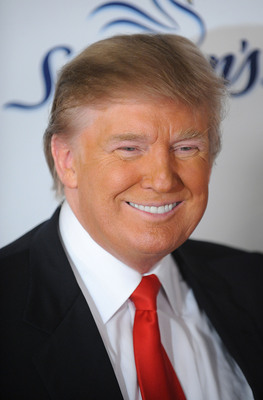 Less than 24 hours after pro-Donald Trump rioters stormed the United States Capitol, the president's Facebook and Instagram accounts have been blocked indefinitely.

Following the historic breach of security at the Capitol Building on Wednesday, Jan.

Facebook had previously announced that the company had imposed a 24-hour feature block on Trump's page following two policy violations.   "The shocking events of the last 24 hours clearly demonstrate that President Donald Trump intends to use his remaining time in office to undermine the peaceful and lawful transition of power to his...