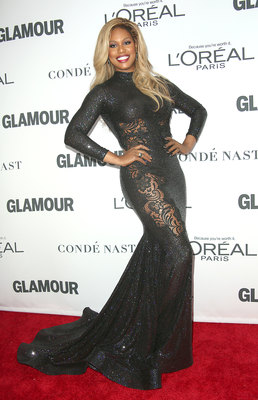 After a transphobic attack at a Los Angeles park, Laverne Cox is processing her trauma.  The four-time Emmy nominee took to Instagram Live on Sunday, Nov.

29, to detail the incident shortly after returning home from a socially distanced walk in Griffith Park with a friend.

It was there, as she recalled to viewers, that the two encountered a man.

"We passed this guy and the guy very aggressively asked for the time," she described, noting that she tends to ignore people who talk to her on the street.

After her friend told the stranger the time, "The guy who had asked for the time says to my friend, 'Guy or girl?' My friend says 'F--k off.'" Meanwhile, Cox is walking ahead...