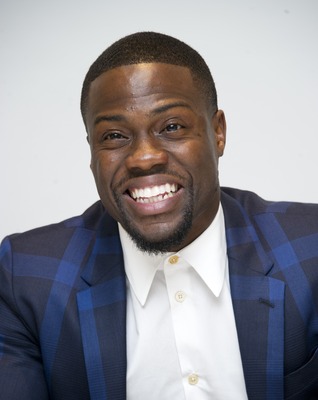 A night filled with laughs.

This episode featured, as Kevin described it, "more outrageous challenges" as the famous duos competed for the coveted Hart of a Champion trophy—and money for their charity of choice.

At the start of the episode, Kevin shared, "Watch your favorite celeb teams go head-to-head in the ultimate battle.

More outrageous challenges designed to test their mind, body and...