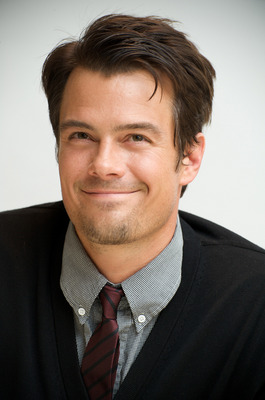 Josh Duhamel better get his tux ready!Lionsgate announced on Tuesday that the actor is officially confirmed to star opposite Jennifer Lopez in the action comedy “Shotgun Wedding.”“We couldn’t be happier for our bride and groom of this ‘Shotgun Wedding,'” Erin Westerman, president of production for the Lionsgate Motion Picture Group, said in a statement.

“We know Josh and Jennifer will make a compelling and sexy on-screen couple and they will be fun sparring partners as their dream destination wedding erupts into a memorable nightmare.”Sonia Braga and Jennifer Coolidge are also joining the cast as Lopez and Duhamel’s mothers, respectively.

The film is set to begin production in the Dominican Republic later this month.“We are also thrilled to bring Jennifer and Sonia on to our cast as mothers of the bride and groom,” Westerman added.

“Their acting and comedic talents will add another fun layer to this already-rich action-comedy.