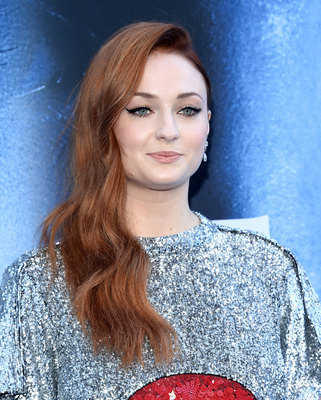 Game of Thrones is arguably the most successful TV show of the past decade.

It smashed an Emmys record by earning 32 nominations for its final run, the most ever for a single season.

At the 2019 Emmys, Game of Thrones took home the prize for Outstanding Drama Series and won 11 more trophies.

However, season one actor Jason Momoa didn't benefit much from the initial Game of Thrones boom.

This week, he revealed that his quick stint as Khal Drogo did not grant him the fame and fortune that his co-stars would go on to experience.

The HBO fantasy series, hailed as one of the best book-to-tv adaptations, sky-rocketed the careers of its stars Sophie Turner, Maisie...