Inside Ben Affleck and Ana de Armas’ First Thanksgiving Together 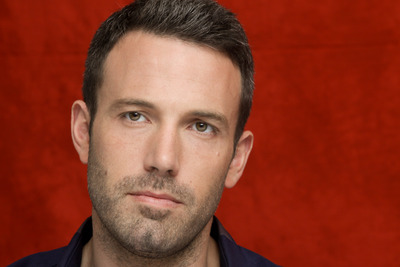 Ben Affleck and Ana de Armas hit another major relationship milestone: spending their first Thanksgiving together. Fortunately for the couple, who will star together in the upcoming film Deep Water, an adaptation of Patricia Highsmith's 1957 novel, it sounds like their holiday went off without a hitch.  Ben, who shares children Violet, 14, Seraphina, 11, and Samuel, 8, with ex-wife Jennifer Garner, included both Ana and his kids in his plans.

A source told E! News the duo spent the week together in Los Angeles after returning from filming in New Orleans.

The kids came over to Ben's house to spend Thanksgiving and the weekend with him and Ana.