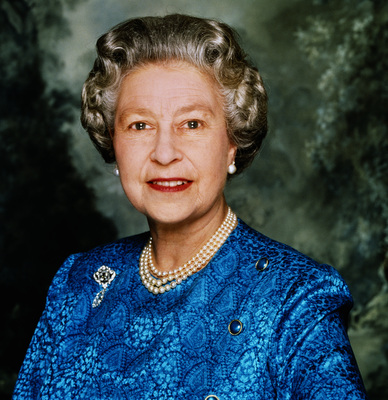 Queen Elizabeth II is keeping her late husband close to her heart.

On Saturday, May 22, the queen visited the Royal Navy's flagship aircraft carrier—which is named after the 16th-century monarch, Queen Elizabeth—in Portsmouth, England ahead of its upcoming world tour.

While there, People reports Queen Elizabeth II met with officers, as well as the Royal Navy, Royal Air Force and Royal Marines.

Moreover, 250 United States Marines will serve on the operation, which is set to travel to 40 nations, including India, Japan and Singapore, among others.

During her visit, Queen Elizabeth dressed to impress, wearing a vibrant red coat that featured large black buttons and...