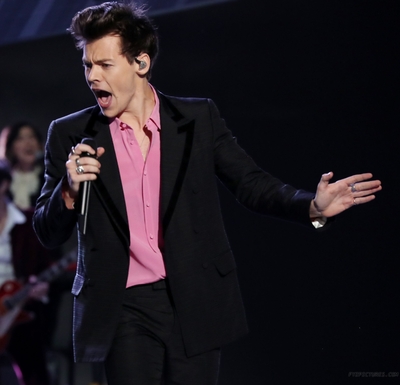 Harry Styles may have found himself a new career in planning wedding proposals, just in case this whole music thing doesn't work out.  Nick Kroll appeared on NBC's The Tonight Show on Monday, Nov.

30, and he told host Jimmy Fallon about the surprising help he had in recently popping the question to now-wife Lily Kwong.

Kroll announced on Instagram last week that he and the landscape artist tied the knot on Nov.

Kroll explained to Fallon that he was at a table read for his upcoming film Don't Worry Darling, where he was telling director Olivia Wilde and co-stars Harry Styles and Florence Pugh about his plans to propose.