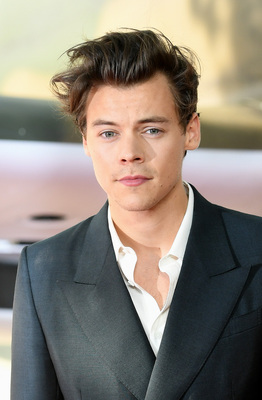 And the nominees are...

24, talented artists from around the world received nominations for the 2021 Grammys.

This year, many stars received a Grammy nomination for the very first time, including Harry Styles and Megan Thee Stallion.

during the announcement ceremony when, as she was announcing the nominations, it was revealed she herself received multiple nods! Surprisingly, BTS also received their first-ever nomination, receiving recognition for Best Pop Duo/Group Performance for their hit song "Dynamite." The group reacted with a sweet post on social media, showing the stars cheering...