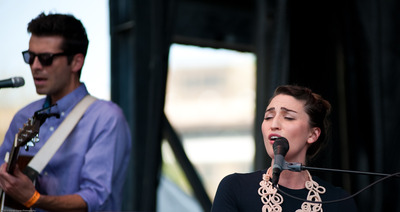 It wasn't quite 10,000 hours, but there was definitely time in between Justin Bieber's romance with ex Selena Gomez and the one he has with now-wife Hailey Bieber.  As fans can recall, in 2018 Justin's personal life was a whirlwind as he spent the first part of the year with his on-again, off-again ex Selena and ended the year engaged to Hailey. Hailey cleared up the timeline during a remote appearance on Ashley Graham's Pretty Big Deal podcast.

In the new episode, released on Tuesday, Nov.

17, the fashionista said, "People don't know, too, we had been talking for a while before we got back together."   "Contrary to popular belief," Hailey...