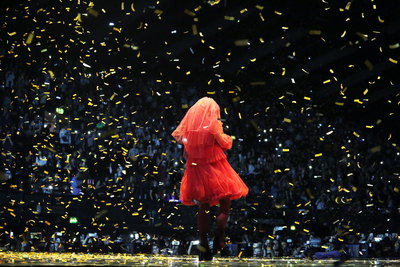 Talk about a morning full of surprises.

While there were plenty of well-deserved nominations for artists like Taylor Swift and Beyoncé, some pop culture fans were both pleasantly surprised and down-right shocked at some of the announcements.

After all, it's hard to believe The Weeknd, Selena Gomez and Halsey were all shut out of any love for their most recent projects.

At the same time, there are plenty of reasons to celebrate.

Yvonne Wilder, Actor Known for ‘West Side Story’ and ‘Seems Like Old Times,’ Dies at 84