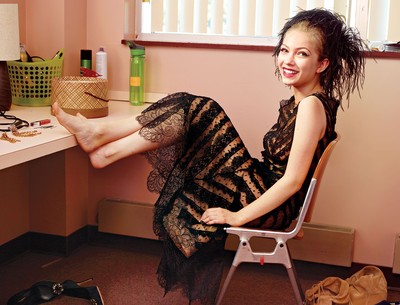 Two specific letters of the alphabet are well-represented in the teaser for the new Gossip Girl series.

On Friday, May 28, HBO Max dropped its first look at the highly anticipated show, which the streaming platform describes as an "extension" of The CW's popular teen drama that signed off in December 2012 after six seasons.