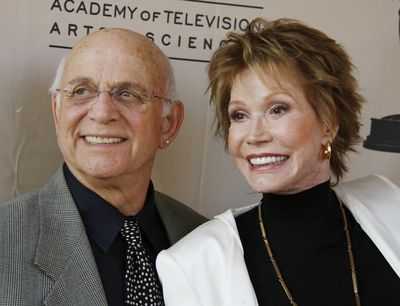 He was 90.MacLeod’s nephew, Mark See, confirmed his death to Variety.

MacLeod died in the early morning on May 29.

No cause of death was given, but MacLeod’s health had declined in recent months.MacLeod played a relatively minor character on ABC hit “McHale’s Navy,” starring Ernest Borgnine, but as newswriter Murray Slaughter, he was certainly one of the stars of “Mary Tyler Moore,” appearing in