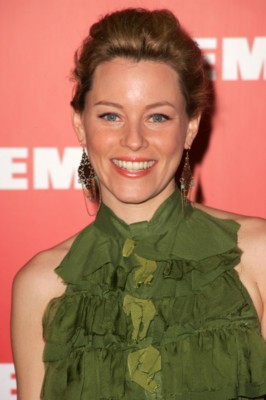 Animation is officially in development at Fox with Elizabeth Banks attached to star and executive produce.The animated series, titled “Bedrock,” is set 20 years after the events of the original series.

Banks will voice an adult Pebbles Flintstone in addition to executive producing.

Variety exclusively reported that Banks and WB Animation were developing a new iteration of the classic series back in 2019.In the show, Fred Flintstone is on the brink of retirement and 20-something Pebbles is embarking on her own career.

As the Stone Age gives way to a shiny and enlightened new Bronze Age,