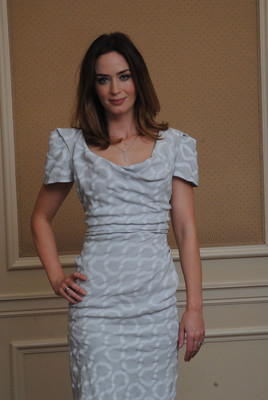 Production has begun on the BBC and Amazon Studios’ Western series “The English,” starring Emily Blunt.

Details around the project were first revealed by Variety last year.Produced by “Doctor Foster” outfit Drama Republic, the six-part series — which is currently filming in Spain — is led by Blunt (“A Quiet Place”) and Chaske Spencer for BBC One and BBC iPlayer in the U.K., and Amazon Prime Video in the U.S., Canada, Australia and New Zealand, in association with All3Media International.Written and directed by “The Honourable Woman” creator Hugo Blick, the show is set in the mid-American landscape of