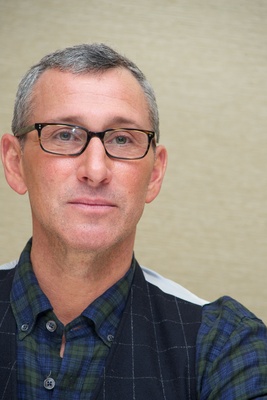 Adam Shankman is directing the follow-up to 2007’s “Enchanted”“Disenchanted,” the sequel to Disney’s 2007 fairy tale comedy “Enchanted” starring Amy Adams, has added three to its cast, including Maya Rudolph, Yvette Nicole Brown and Jayma Mays, an individual with knowledge told TheWrap.Amy Adams, James Marsden and Idina Menzel are returning to the sequel that’s being directed by Adam Shankman.

The original “Enchanted” was the story of a cartoon princess (Adams) who finds herself transported into the real world and adapting as a fish out of water to life in New York City.“Disenchanted” was first announced as part of Disney’s investor day last December and is being intended for Disney+.

The film will go into production starting this spring.Also Read:Justin Simien in Talks to Direct Disney’s ‘Haunted Mansion’ MovieIt’s unclear what roles Rudolph,