Daniel Craig Pays Tribute to Sean Connery: ‘One of the True Greats of Cinema’ 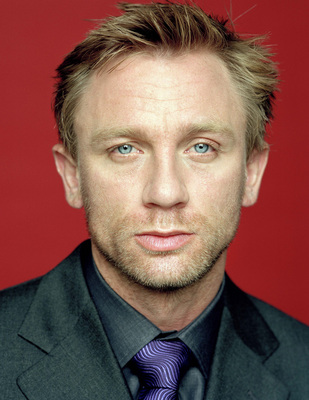 Daniel Craig paid tribute to Sean Connery, calling his fellow 007, “one of the true greats of cinema.” Connery died overnight in his sleep.

He was 90.In a decades-long career, Connery won an Oscar for “The Untouchables” and appeared in such hits as “The Rock,” “The Man Who Would Be King,” “Time Bandits” and “Indiana Jones and the Last Crusade.” He was best known, however, as the man who introduced James Bond to moviegoers with 1962’s “Dr.

No.” Connery would go on to play the suave super-spy in six more films, including “Goldfinger,” “Thunderball” and “From Russia With Love.” As Bond, a ladies man with a license to kill, Connery was witty and sophisticated, with an ever-present hint of danger.Craig became the most recent Bond in 2006’s “Casino Royale.” He’s played the role a total of five times, with the upcoming “No Time to Die” as his final outing.