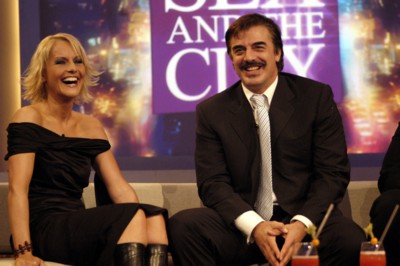 Chris Noth will reunite with Sarah Jessica Parker, Cynthia Nixon and Kristin Davis to reprise his role of Mr.

Big in HBO Max’s Sex and the City reboot, And Just Like That….

The 10-episode, half-hour series is scheduled to begin production this summer in New York.“I’m thrilled to be working with Chris again on And Just Like That…, said EP King.

“How could we ever do a new chapter of the Sex And The City story without our Mr.