Celebrate Michael B. Jordan’s Sexiest Man Alive Status by Looking Back at His Hottest Photos 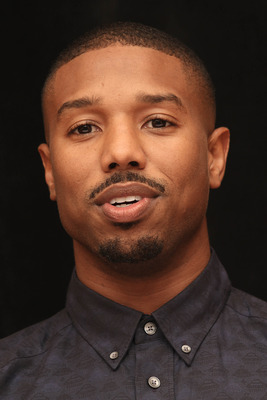 Jordan is an actor, a producer and now People's Sexiest Man Alive 2020.

The magazine announced the news on the Nov.

Host Jimmy Kimmel had the 33-year-old star come out covered up in a hazmat suit and had his voice altered.

He then gave viewers the chance to ask a series of questions and guess who was in the suit.  Once his identity was revealed, Jordan sat down with the 53-year-old host and was asked if he felt any extra pressure to look good given his new title.

"I think that expectation now is, like, it's a little unreasonable, just a little bit," the Creed alum said.