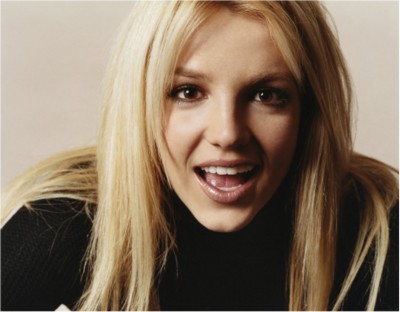 2020 wasn't all bad...thanks to Britney Spears.  Just in time for her 39th birthday on Tuesday, Dec.

2, the pop icon gave fans an unexpected gift when she released a previously unheard track, "Swimming in the Stars." The song, which is quintessentially Britney, was originally recorded for her ninth and most recent 2016 album, Glory.

However, as fans know, the single didn't ultimately make the cut for the track list.  Now, the song has remerged as its own vinyl through Urban Outfitters.

"The never-before-released single from Britney Spears, Swimming in the Stars is available exclusively at Urban Outfitters pressed to black vinyl," the online store advertises.