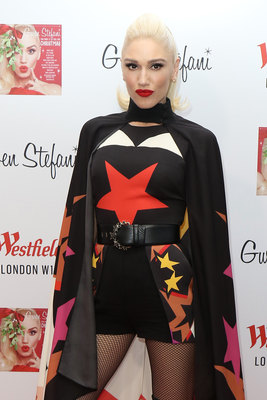 Gwen Stefani is a pro at keeping secrets.  On Thursday, Dec.

However, before the "God Gave Me You" singer could answer any questions, Seth Meyers wanted to know why his fiancée Gwen didn't break the engagement news on his show when she was on back in October.  "I have a small gripe," the host began, "which is, the very next day, she basically announced on Instagram that you guys have been engaged.

That's the kind of content we could have really had a lot of fun with." Blake laughed and noted that the ring was right there on the "Rich Girl" singer's...