Juan Martin Del Potro is an Argentine tennis player, also known as Delpo. At the moment, he is the 4th best player in the world, according to the ATP rankings. He is the winner of a number of ATP titles and 2-time medalist of Olympic Games. 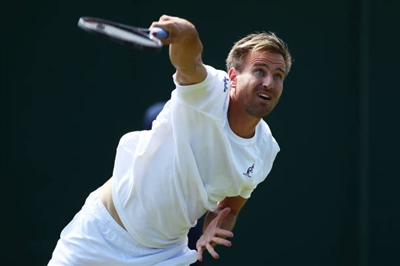 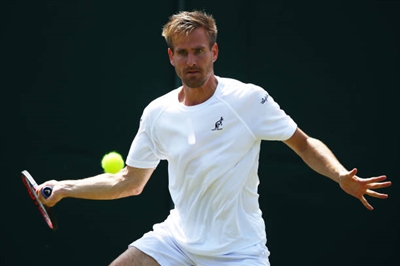 In 2008, Juan Martin Del Potro won his first ATP tour title at the Mercedes Cup in Stuttgart and continued the season by winning Austrian Open, Countrywide Classic, Legg Mason Tennis Classic. He was at the final at AIG Japan Open Tennis Championship, semifinals at Davidoff Swiss Indoors and Ordina Open, quarterfinals at US Open and Madrid Masters. He finished the year as the youngest player in the top 10, top-ranked Argentine and highest-ranked South American.

In 2009, Del Potro claimed his first Grand Slam title at the US Open after beating Rafael Nadal in the semifinal and Roger Federer in the final, becoming the first player to defeat both Nadal and Federer in the same Grand Slam tournament. He also won Heineken Open, Legg Mason Tennis Classic and was at finals at Masters 1000 in Montreal and ATP World Tour Finals, semifinals at French Open and Sony Ericsson Open, quarterfinals at BNP Paribas Open, Italian Open and Paris Masters. 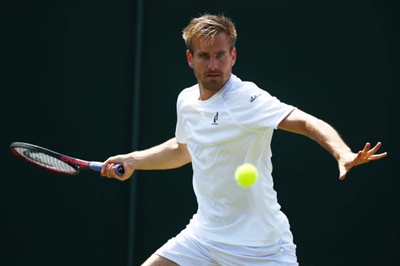 In 2017, Del Potro defended his Stockholm Open title and was a finalist at Swiss Indoors. Moreover, he reached semifinals at Delray Beach Open, US Open and Shanghai Masters, quarterfinals at Italian Open and Paris Masters.

In 2018, the athlete was the winner of BNP Paribas Open, the first Masters 1000 tournament in his career, as well as Acapulco Open. He reached semifinals at Miami Open and French Open, quarterfinal at Wimbledon.