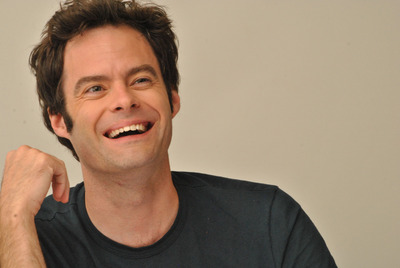 During the Thursday, Jan.

While talking to host Seth Meyers about his time on the sketch comedy series, the 42-year-old star said, "'Song for Daddy' was Justin Bieber and that sketch only went to dress, and everything that could possibly go wrong in a sketch went wrong during that sketch." He continued, "Immediately I think the set almost fell on Justin Bieber.

And I tried to make it like, a part of the sketch or something.

And then I remember none of the props I was supposed...

Michael K. Williams Was Widely Expected to Win His First Emmy Even Before His Tragic Death

Michael K. Williams Dies: Star Of ‘The Wire’ And ‘Lovecraft Country’ Was 54