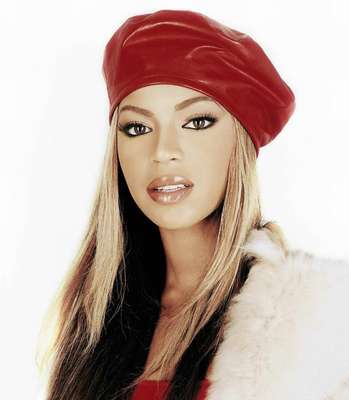 Who run the world? Beyoncé just dominated the 2021 Grammy nominations! The superstar singer is up for nine awards at the upcoming ceremony, set for Jan.

The 39-year-old singer, who already has 24 Grammy wins, is also nominated for Best Music Video for "Brown Skin Girl" and "Best Music Film" for Black Is King. As fans may recall, Queen Bey won the Best Music Film Grammy in 2019 for...