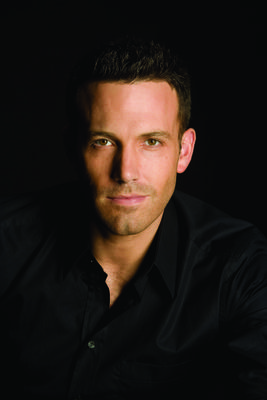 Ben Affleck is being considered to star in George Clooney’s feature film version of J.R.

Moehringer’s coming-of-age story “The Tender Bar: A Memoir” for Amazon Studios.Affleck and Clooney worked together as producers on “Argo,” which won them and Clooney’s producing partner Grant Heslov an Academy Award for best picture.Clooney and Heslov are producing “The Tender Bar” through their Smokehouse Pictures banner along with Ted Hope.

The project was set up in July.

William Monahan, who won an Academy Award for best adapted screenplay for “The Departed,” has written the script for “The Tender Bar.”Moehringer’s book, published in 2005, centers on the author seeking a replacement for his father, a New York City disc jockey who vanished before his son spoke his first word.

When he can’t find his father’s voice on the radio anymore, the boy turns in desperation to the bar on the corner,