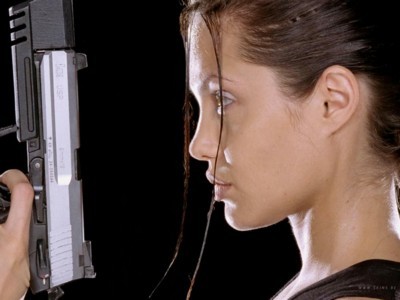 In a new interview with Harper's Bazaar U.K., the 45-year-old actress spoke about the United Nations' 16 Days of Activism Against Gender-Based Violence campaign.

According to Un Women, the campaign "is used as an organizing strategy by individuals, institutions and organizations around the world to call for the prevention and elimination of violence against women and girls." As part of the UNiTE by 2030 to End Violence Against Women initiative, the campaign aims to help raise awareness, galvanize advocacy efforts and share knowledge and innovation.