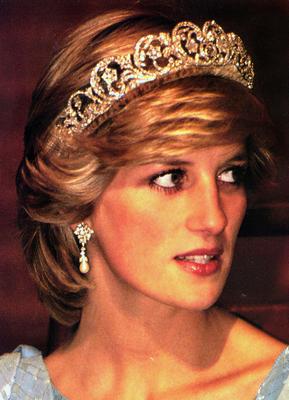 Certain towering public figures have had their stories told numerous times in movies, TV and theater.

Such is what tends to happen when a person leads a life of great import, someone who changed history, who is complex or, at times, downright inscrutable.

Princess Diana, who died when she was only 36, checked all of those boxes.

She's been played by more than a dozen people, mostly in productions centered around her (though sometimes as a supporting player) and always meant to be a target of rapt fascination.

Emma Corrin, who's turning 25 on Dec.

1, is onscreen now—wherever Netflix is streaming near you—as the late Princess of Wales in the...