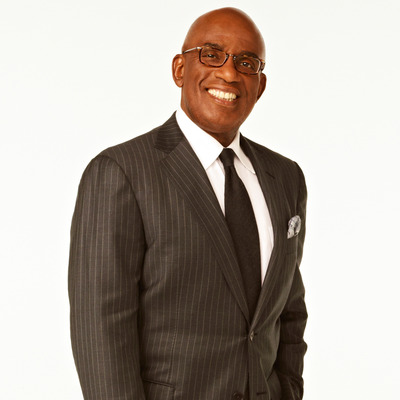 Thanksgiving is about bringing people together, and this year Al Roker reunited with his buttery nemesis.

Last year, the Today weatherman and co-host of the Macy's Thanksgiving Day Parade was working the event when a man in a butter costume—whose alter ego is Donny Willis, a pastor at Westchester Church in Valhalla, New York—stepped into his shot.

"Get out of here, ya butter!" Al said to the man, pushing him away.

"Ah! I can't believe it's not butter!" Later, the butter man caught up to Al again when he was on the parade route, cementing their Thanksgiving rivalry.