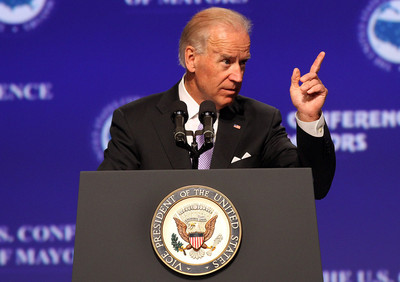 "You ready to go to work?" With one question this past August, Democratic presidential nominee Joe Biden set Kamala Harris on a collision course with history—first woman, first Black and first Indian-American vice president.

7, when she and the former vice president, 77, collected enough states to notch an electoral college victory.

Safe to say her resume is getting just a wee bit crowded.

First Black woman in California to be elected district attorney.

Second Black woman and first South Asian American to serve in the...